Very rarely do we come across players who are prosperous at all poker formats. However throughout the past decade we have scoped out who we consider to be the greatest online mixed game specialist. Lets take a look at the young Frenchmans profile.


Known as “Alexonmoon” on Full Tilt and “Biatchpeople” on PokerStars, Alex Luneau is a French professional poker player who turned his pennies into millions. Like us all, Luneau started at the smallest stakes online, grinding his way up the stakes where he eventually made his fortune.


This million dollar profit margin only shows a glimpse into the damage Luneau was about to do at the tables. 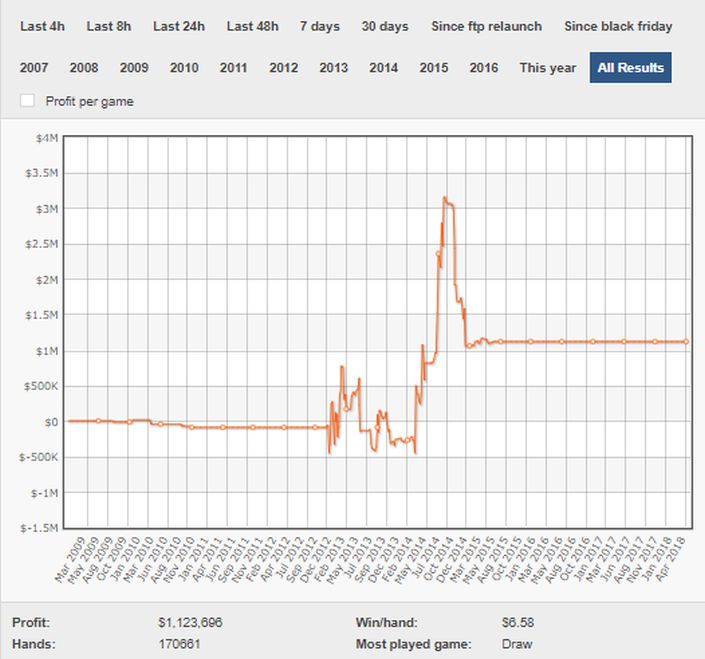 Luneau built himself up to the high stakes in a short matter of time, crushing the NLHE games on Full Tilt and PokerStars within less than a year. After a heroic year at the tables, he was playing the nosebleed stakes cash games specialising in NLHE $25/50. In the wake of 2009, Luneau looked to expand his volume into other poker formats besides NLHE, shifting most of his volume on to the PLO and mixed/limit games tables.


Quickly rising up within another short couple of years, Luneau had started making a name for himself, frequently showing up to crush the nosebleed PokerStars PLO cash game tables and further extend his bankroll. In his first year he managed to rake in $200k. 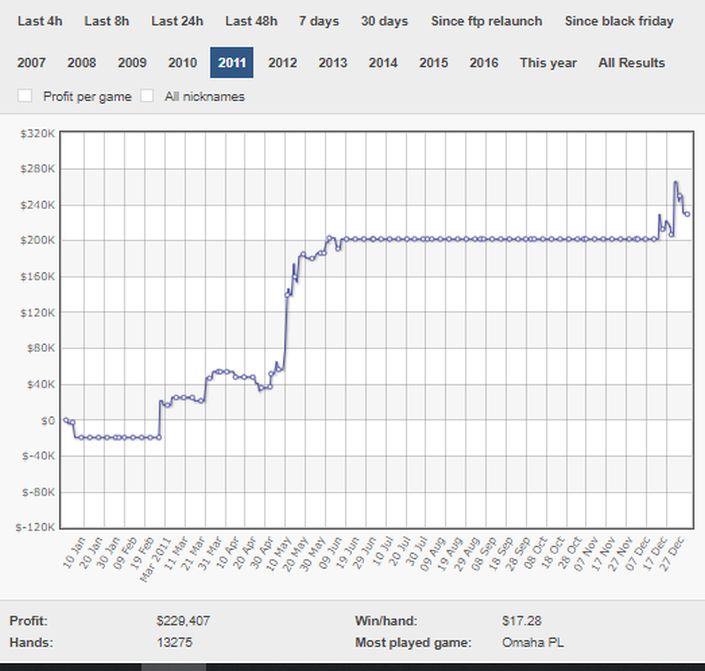 By this point, Luneau was a regular at the highest games both on Full Tilt and Pokerstars and his name was definitely one to be feared at the table. His second year at the tables showed no signs of him slowing down. 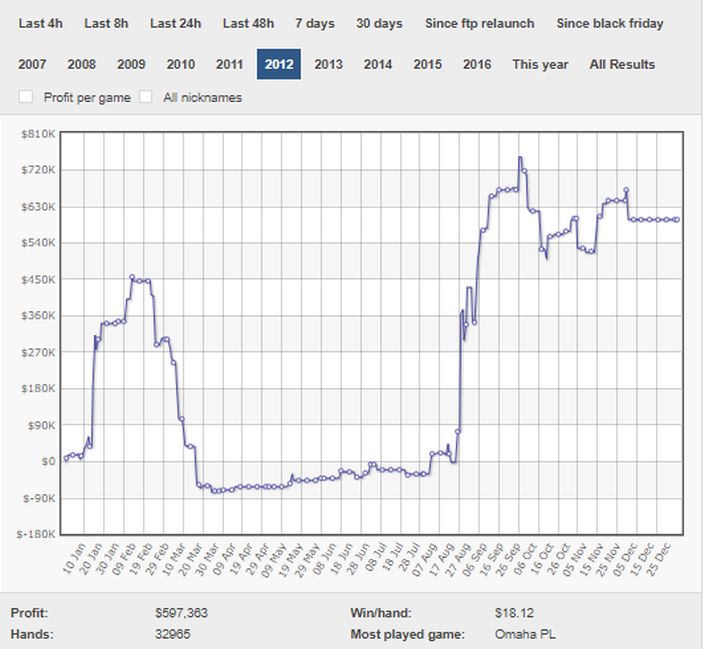 After establishing himself as one of the top cash game players, battling with opponents such as “Trueteller”, “Jeans89” and “0human0” he began crushing at 8-Game format at the start of 2013. Luneau profits continued to shoot up and by the end of 2016 he had made himself a multi millionaire from the PokerStars cash games alone. 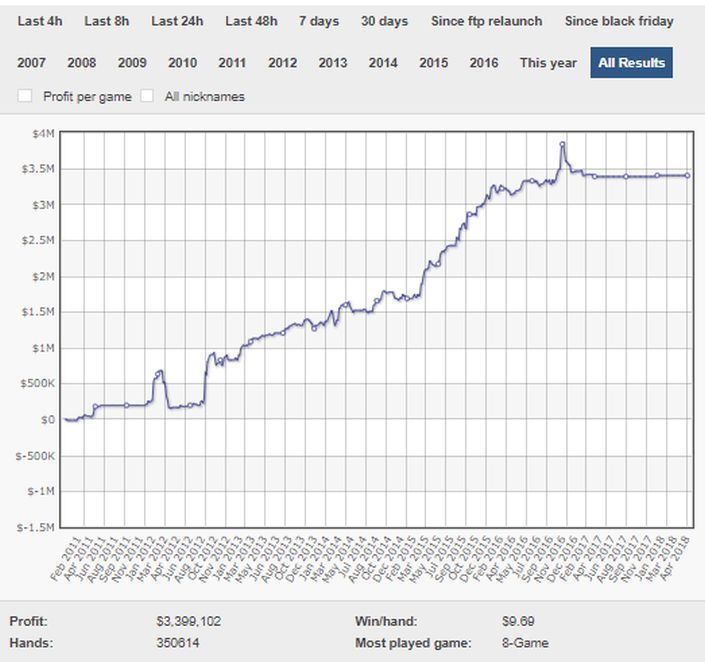 With a combined $4.5 million across Full Tilt and PokerStars cash games, it is wondered how Luneau could be so successful in such a wide variety of game types. Earlier in his career, however, he was said to have shared a flat with another french pro, known online as “Seb86” who was a specialist in draw games. One thing is for sure, The two Frenchman had the game figured out in no time and managed to pave a journey that would eventually make them millionaires.


Luneau combined profits sit the French prodigy at 78th on HighStakesDBs list of biggest winners, and the highest combining all game formats. His live tournament earnings currently sit around the $400k mark. Luneau does not venture out into the live scene much, but can generally be seen playing the WSOP schedule from time to time.

iGaming technology trends to watch in 2020