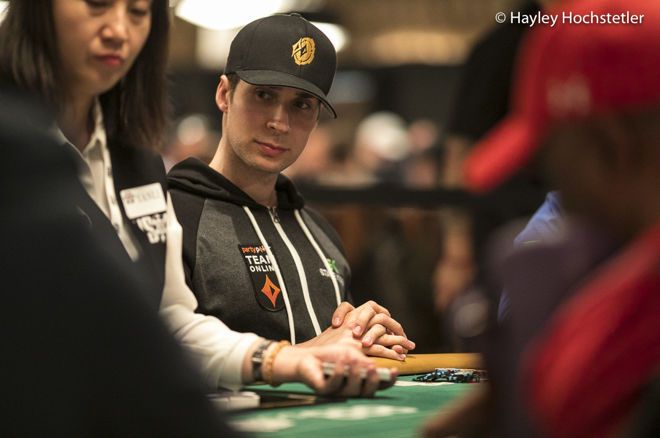 It might not have had the fireworks of Sunday, but the partypoker POWERFEST rolls on with hundreds of thousands of dollars in prize money up for grabs. Several more events concluded on Monday evening and PokerNews is here to recap some of the highlights!

partypoker Sponsored pro Jeff Gross final tabled his third tournament of the festival while “PayAndPlay” took down the largest prize of the evening in Event #14-HR, final-tabling another in the process.

Event #14-HR saw the largest single prize of the day given out to “PayAndPlay” after he outlasted a field of 88 players to win $23,320. Narrowly missing out on the final table was partypoker Sponsored Pro Anatoly “NL_Profit” Filatov who finished ninth for $2,860.

The Progressive Knockout Tournaments have proven to be very popular during the partypoker POWERFEST, and Monday’s tournament was no exception. “Kyrlee” took home over $26,000 when taking into account their bounty prize after defeating “whofish” heads-up. A familiar face at the final table was “DarrenElias” who finished seventh.

Another partypoker Sponsored Pro in the shape of Matthew Staples again missed out on a place at the final table, taking home over $5,000 for his troubles.

Event 18 was a Pot-Limit Omaha 6-Max tournament at low, medium, high and High Roller price points. The High edition attracted 215 players and was eventually won by “RukitaBukezuski” for $5,354.97. It took the winner just over six hours to secure the POWERFEST title, beating a final table that featured partypoker Team Online’s Jeff Gross who finished fourth for $1,752.25.

How some virtual coins are looking to take over the iGaming...

iGaming technology trends to watch in 2020