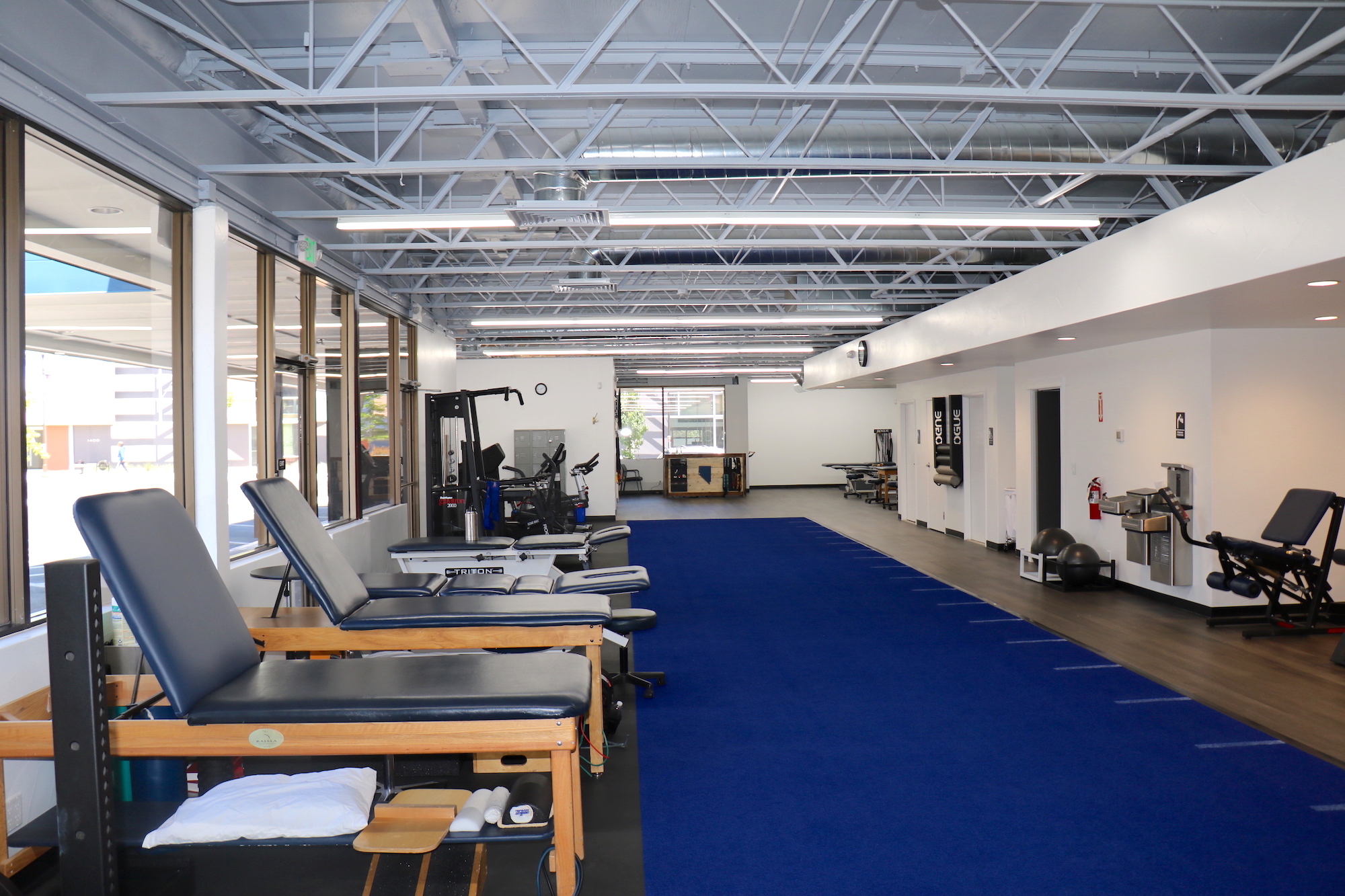 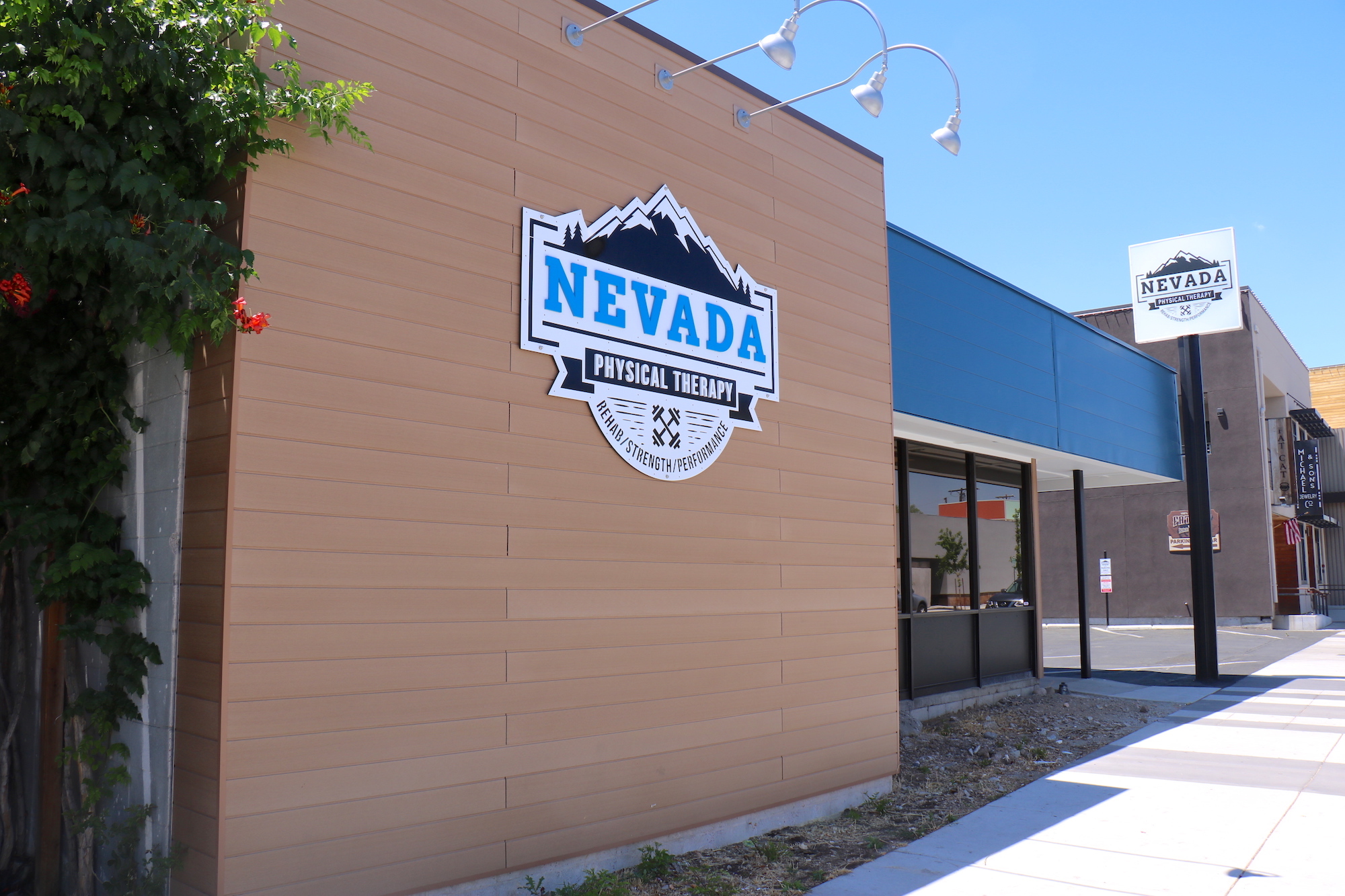 Nevada Physical Therapy relocated to Reno’s Midtown after being on on the UNR campus for over 25 years. Photos: Kaleb M. Roedel / NNBW