Caption: You don’t need all the kit to play these games, just an internet connection.

There are plenty of good reasons for finding out about new online games providers. It could be that you’re new to the world of online gaming and need a helping hand working out where to play the best titles. It could be that you’re a bit of an old hand but are looking for some smaller developers to try out. Whatever your reason for wanting to find some new places to game, we’re here to help. These studios, developers, and providers all hold a collection of titles that are enough to get even the most laid-back of gamers excited.

If you’re thinking about venturing into the world of indie games, but don’t quite know where to start, then itch is a really good introduction. This platform brings together games from thousands of indie designers and makes them searchable by a variety of filters, including popular tags, price range, system suitability, and developer-determined headings. As well as being able to play a selected number of the games directly on the website, all are available to download. If you still need a bit of a nudge in the right direction, then there is also a blog area where experienced gamers come together to produce brilliant content on the latest releases.

For fans of casino games, it’s always a good idea to try a new site every once in a while. There are always deals for new sign-ups out there, so you could save yourself some money as well. If casino pokies online is what you’re looking for then Wildz could be the right site to choose. There are plenty of online casino providers out there of course, but this site pays particular attention to educating their gamers. Information about calculating wins, how games work, and tips for improving your game are easy to find and could help you to stretch your play money a little further.

Blendo Games is a brilliant indie games developer with a small but perfectly formed catalogue to choose from. They are best known for their two Flotilla games, which involve zooming around the galaxy fighting with all manner of weird and wonderful foes. If psychic dog advisors, space pirates that look suspiciously like chickens, and the occasional bounty hunter in the form of a rhino sounds like the kind of kooky world that you want to explore, then you’ll love the worlds that Blendo Games has created. There’s a definite focus on space in the vast majority of their games, including their newest release Skin Deep, which is a first person shooter that takes place in a galaxy far, far away – though we’re led to believe with less chicken pirates. 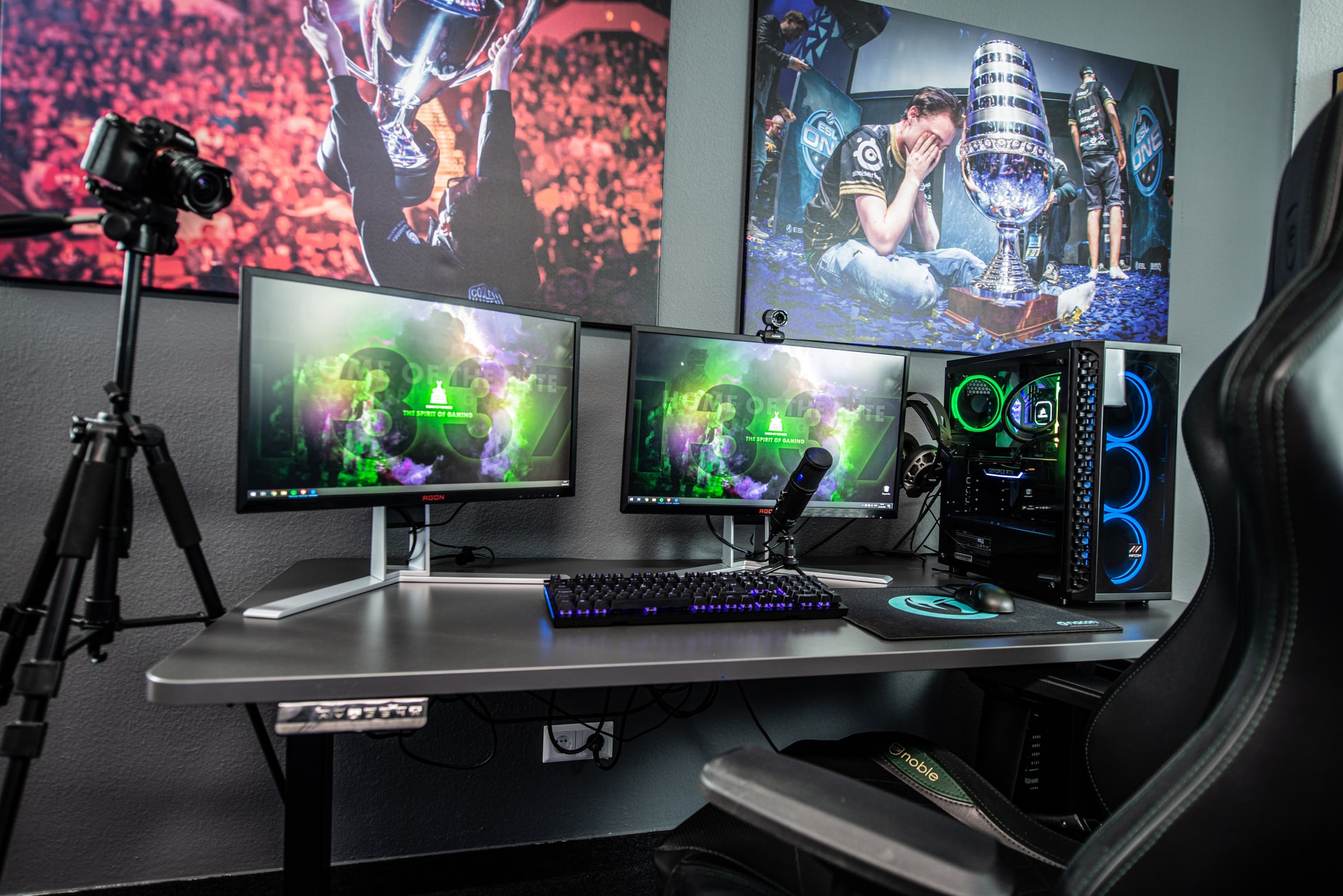 Caption: Solar Ash promises to be more hi-tech than its predecessor Hyper Light Drifter, but hopefully it doesn’t lose its retro charm.

Heart Machine is the smallest provider on this list, but when it comes to the critics, they’ve been big hitters so far. Another indie games developer, but this time with just two titles on their list. The first is Hyper Light Drifter which was released back in 2016. This game was responsible for the huge surge in interest for the team at Heart Machine thanks in part to its brilliant storyline but predominantly for how it expertly brought back everything that was brilliant about 8-bit gaming. Their next release Solar Ash promises to be more technologically advanced, but hopefully won’t lose that old-world charm that Hyper Light Drifter so brilliantly captured.

We know it’s crazy. but the behemoths of the entertainment industry are reportedly considering making a move into gaming. Having seen the success of brands like Apple and Microsoft take their expertise into the gaming field, it’s possible that Netflix have decided that it’s the right move to make. As it stands, they certainly aren’t on the top list of online games providers, but in a year or so that’s likely to be a very different story.